CodeSquad sees three challenges: the need for good jobs, the need for good programmers, and the need for diversity in tech. The need for good jobs is well-established, with one study reporting that nearly half of Boston residents earn less than $35,000 per year. But Boston companies also need IT talent, in particular software developers. A 2017 survey by SkillWorks and The Boston Foundation found that for every 17 job openings in IT in Greater Boston, there was only ONE qualified applicant. Nationwide, the US Bureau of Labor Statistics forecasts 1.3 million more IT jobs by 2026, and software jobs will increase by 24% (more than triple average job growth). Meanwhile the tech workforce is 95% white and 76% male, denying many companies the benefits of a diverse workforce (more in this 2018 report). In response to these challenges, CodeSquad has built a training program for talented, low-income adults, particularly people of color, to become full-stack web developers and launch a new career. 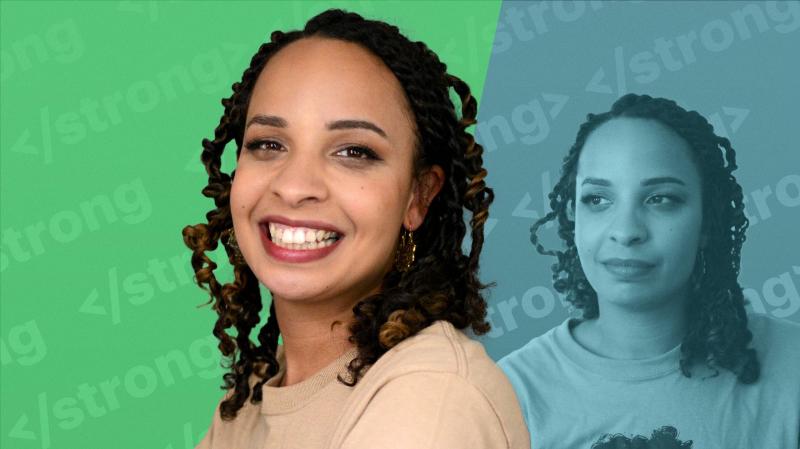 CodeSquad ED Andrew Ott was interviewed on The Power of Good, a podcast series hosted by Jake Murray (2017).

Andrew is a business and nonprofit leader with over 15 years experience in website architecture, business development and social entrepreneurship. He has built websites that showcase deep video content, drive new revenue and solidify brands. In 2009, he was nominated for an Emmy Award for a website built for PBS Frontline. Andrew has a master's in public administration from Harvard Kennedy School.

Ben has been a software engineer for 15 years, and has led teams of web developers for large 5000-person corporations and for tiny four-person startups. He has his master's in education from Harvard Graduate School of Education and has taught classes on test-driven development, pair programming, Agile management and best practices in web development.

Leslie Swanson is President and CEO of eXalt Solutions, a leading cloud platform for B2B sales. She has founded three startups: Vigilant Networks, a network monitoring company sold to Gen-Tek; Expert Views, a CAE/CAD/CAM database company sold to RR Donnelley; and eXalt Solutions. Leslie has a passion for metadata and rules-based software and has won numerous patents ...

in network monitoring and data management. One of the earliest adopters of outsourcing for business processes (BPO), Leslie is excited about the future of robotic process automation and artificial intelligence within the enterprise. After 30 years in technology, Leslie is committed to growing diversity in the tech sector. Her favorite charity is CodeSquad.
Steve Gluckman
Board Member

Steve has worked in technology and online learning for more than 20 years, and built and sold companies in the federal government, legal and professional services markets. Currently CEO of online learning firm LearnVibe, Steve also wrote a popular book on the subject and is a regular speaker at e-learning conferences and meetings. Early in his career, Steve created a successful ...

educational coding project in the Washington, DC area. He now serves on the advisory boards of multiple for-profit and not-for-profit organizations.
Luis Castro
Board Member

Luis has 15 years of experience in media and entertainment, with a focus on cultivating diverse creative talent and executives. He most recently served as Acting Commissioner of the NYC Mayor's Office of Media & Entertainment, where he oversaw a $30 million agency responsible for promoting film, television and theatre production in New York. Prior to that he ran major talent and artist-support ...

initiatives for HBO in Los Angeles and Time Warner in New York. Earlier in his career, working at the NYC Partnership, he built public-private alliances between leading New York corporations, the public school system, and community groups.
Will Wen
Technical Advisor

Will is a software developer with strengths in full-stack development and data engineering. His life's goal is to empower those around him through software. In 2017, Will received his bachelor's in computer science from Worcester Polytechnic Institute. In that same year Will began volunteering with CodeSquad, and has served in critical roles as classroom instructor, mentor and technical advisor.